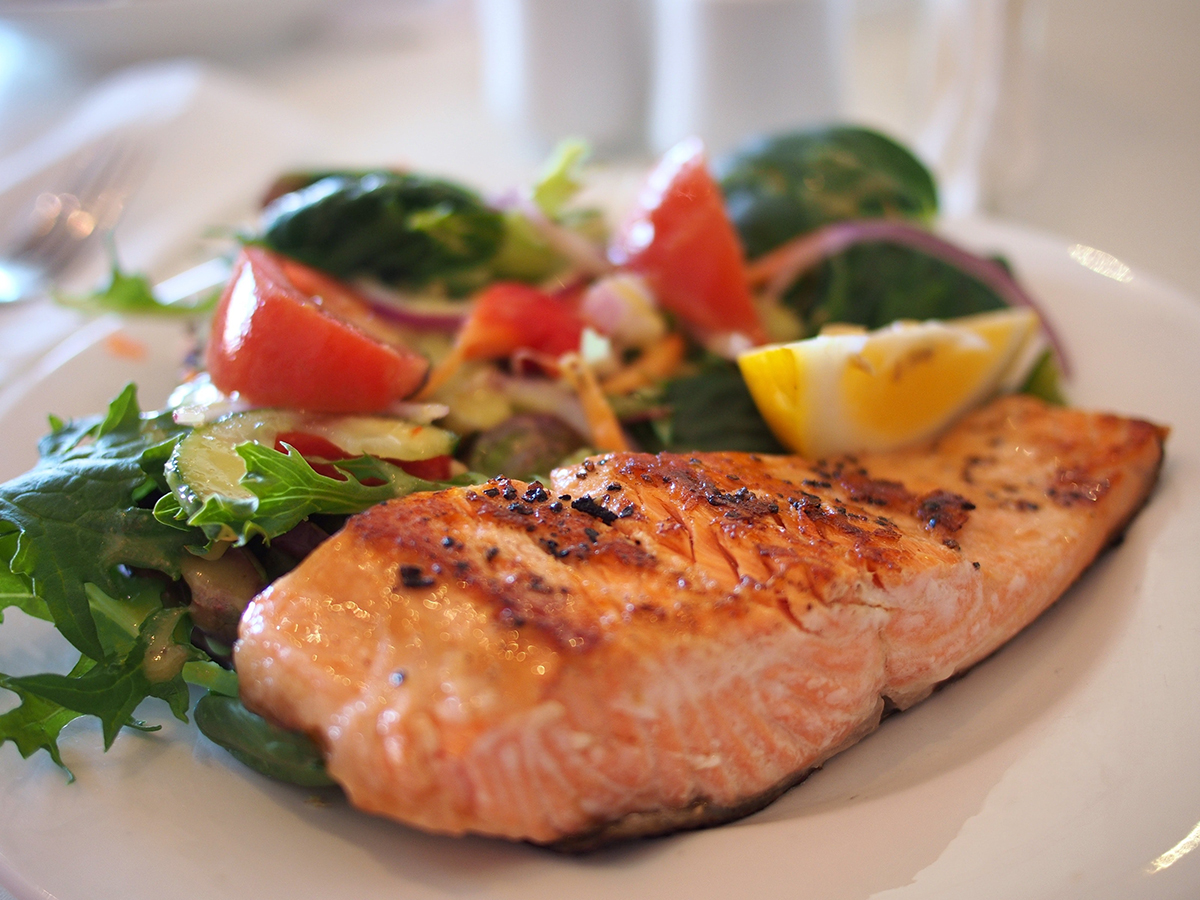 Why Our Fish is Superior!

Frozen, but otherwise as fresh as the moment they were pulled from the water.

This unparalleled freshness is a big reason why buying all of your salmon and other fish from Jammin’ Salmon Seafoods, LLC makes sense. Just as soon as these sockeyes are hauled on deck they’re filleted, vacuum-sealed in airtight packaging (to protect the delicate flesh from the air and oxidation) and then flash-frozen.

You can search every supermarket in the state and not find a salmon this wild, this fresh, or this delicate and delicious. And thanks to Jammin’ Salmon Seafoods, LLC, you don’t have to look around anymore.

The surest way to know you’re getting authentic wild salmon is to buy it from a reputable, trustworthy source. That way, you always get what you pay for.

But that’s difficult-to-impossible if you buy from a supermarket or even a local fishmonger. Both get their fish from middlemen who deal with multiple sources; some good, some not so. And supermarkets – even the high-end stores – purchase in huge volumes in which price, not necessarily quality, is the overriding concern.

Jammin’ Salmon Seafoods provides the highest quality salmon and assures that the fish are only taken from waters that are free of pollution.

Our customers have tasted our premium wild salmon and have reported that it has blown-away the fish from our local markets – including the most expensive ones found at Whole Foods, Albertsons, Safeway, Sam’s, Costco and City Market. The only fish that’s better is the fresh-caught salmon you buy off the boat in The Copper River of Alaska and grill that night.

What you may NOT know about supermarket salmon

Even if you’re lucky enough to find truly “wild” salmon at your supermarket, it could never be as fresh as Jammin’ Salmon Seafoods, LLc. Here’s why…

Industrially-harvested wild salmon might not be refrigerated for hours after it’s caught, usually until the boat returns to the dock. Then the salmon can sit on ice in the open air market for several hours (or days!) awaiting purchase by the middleman. (And usually, they do wait, because this makes the fishermen more desperate and drives down the price.)

After purchase, the fish are shipped to a processing plant. Each time the fish gets handled increases the likelihood that their flesh will be bruised, further diminishing the flavor and texture, while encouraging more oxidation.

At this point, the average wild salmon product is finally frozen and transported to a distribution center, and then put on semi-trucks to individual stores around the country. It’s not uncommon for the fish to be thawed and refrozen (and then thawed again) before they are displayed in the seafood section. Fish can wait there for several days until sold, exposed to air and light – conditions which foster bacterial growth and render its delicate omega-3 oils rancid.

While it is possible to get decent quality wild salmon during summer season (mid-May through mid-October), it’s unlikely you’ll hook a good deal out of season. During the fall, winter and early spring, fisheries only troll-catch King salmon (also called Chinook). Quantities are small and prices are high. And scammers are working overtime, pushing fake “wild” salmon to unsuspecting restaurants, fish markets, and consumers.

Despite all this, wild Alaskan salmon is in high demand for its superlative flavor and health benefits. That’s why it commands a premium price — and why savvy connoisseurs and health-conscious consumers gladly pay it.

That’s also why unscrupulous traders slap “wild” labels on their farmed-raised salmon and get away with it because the average shopper can’t tell the difference.

It’s estimated that more than 90% of all salmon in today’s supermarket is farmed fish, regardless of what the label claims. In 2005, the New York Times performed an undercover investigation of “wild” salmon sold at some of the poshest high-end supermarkets and delis in New York City. When the purchased fish were analyzed, scientists discovered that nearly 80% of all specimens were actually farm-raised.

The temptation to cheat is great because farmed-fish are so inexpensive to produce. They’re crowded together in giant underwater cages and fed cheap grain pellets, supplemented by occasional chunks of sardines and anchovies. Since overcrowding spreads disease, massive doses of antibiotics are employed. Palming off this inferior stuff as “wild” – and pocketing the premium price – creates huge profits. But this requires a certain amount of trickery…

Wild salmon flesh displays vibrant hues of bright pink and brilliant orange that it gets from the krill it feeds upon. (Krill is a tiny crustacean rich in the potent antioxidant astaxanthin, which gives salmon its color and, among other benefits, protects human DNA from oxidative damage which can lead to cancer.)

But farmed salmon meat is naturally grayish and unattractive due to its lack of astaxanthin. To counter this, salmon farmers add artificial orange color to the fish pellets in an attempt to fool consumers.

But the deceit ends, at least for discriminating palates, with the first bite because the difference between wild and farmed varieties is immediately obvious. Farmed salmon is the Wonder Bread of the sea, with a taste that is mealy, mushy and lacking any real flavor. But never having tasted truly wild salmon, the average consumer doesn’t know any better.

Encouraged by health gurus to eat omega-3-rich-fish such as salmon twice a week, most people believe they’re helping their hearts and lengthening their lives.

Unfortunately, farm-raised salmon contains inferior amounts of omega-3 oils and too many omega-6s, which actually increases inflammation in the body. Worse, farmed fish are rift with toxins and antibiotic residues.

Reports that the endocrine-disrupting chemical polybrominated diphenyl ether (PBDE), a flame retardant, is now appearing in farmed salmon, particularly in those imported from Canada. It joins other persistent organic pollutants like polychlorinated biphenyls (PCB’s) and dioxin found in farmed fish.

For reasons of health, ecology and to protect wild fish habitat, Alaska has outlawed fish farming entirely. (Yay, Alaska!) In addition, wild salmon catches are now strictly monitored and limited to ensure the species survival. Good for them!

You might expect our salmon to be prohibitively expensive, but get ready for a pleasant surprise…

Recently checked prices of “Wild Caught Salmon” at Whole Foods in Denver were $23.99/lb. Probably frozen and thawed at least once. Also, City Market offers Smoked Sockeye in 4 oz. packages at $26.99/lb. there was no mention of Wild or Farmed. Jammin’ Salmon Seafoods only handles Wild Caught, fresh frozen fish directly from the cold waters of Alaska. There is no need to cruise to the parking lot of a supermarket for a parking space. Or wait in a long check out line. Or wonder if you are getting a farmed fish … or how many times it had been thawed and re-frozen … or if the flavor would be a hit or a miss. You can enjoy Alaska’s very best Wild sockeye any month of the year. We will deliver to your door in Western Colorado.